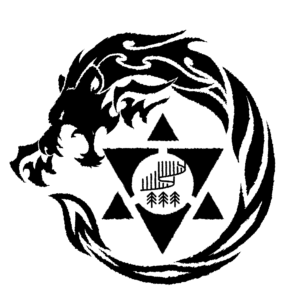 Leader : Longstar
Deputy : Sandpelt
Co-deputy : Swiftpaw
Location : Southeastern part of the forest.
Known for : Fairness
Status : Active
More Info : A clan as old as Chimera itself, Aurora Clan is one of the four main forest clans. Its name was born from the beautiful aurora that can be seen from its territory once every year. This clan’s territory is known to be plentiful in prey compared to most clans and is subject to invasion because of it. Hard times have hit the forest and thus Aurora clan causing a lack of prey and warriors. Getting a message from Starclan about a new threat, Longstar speeds up the training of the apprentices and later accepts a human with powerful abilities of his own into Aurora clan in hopes to prepare for it. 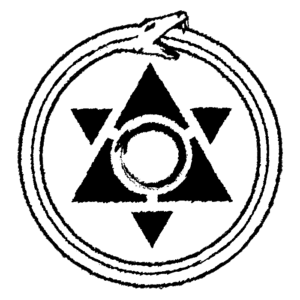 Leader : Ravenstar
Deputy : Shadowclaw
Co-deputy : Moonpaw
Location : Northwestern part of the forest.
Known for : Cruelty
Status : Active
More Info : A ruthless clan where only the fit survive, Shadow clan is the brute of the forest clans. It’s known to only think for itself and attack those who get in their way. Its also known for invading other clans for prey and resources. Shadow clan may have gotten it name from the the shady darkness of its territories trees, but it fits the description of its morality well. Maybe even too well to be normal. 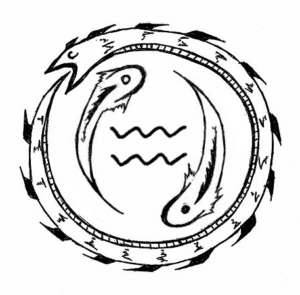 Leader : Dimstar
Deputy : Stormpelt
Co-deputy : Strangepaw
Location : Northeastern part of the forest
Known for : Rivers and lakes in territory.
Status : Active
More Info :  The naming of this clan should be obvious. Rift clan is a civil clan that keeps to itself most of the time. Unlike some clans they give warnings before they go on the attack but one would be wise not to mistake that for weakness. Do to there being many bodies of water in its territory that support life, they live in treehouses and fish is its main prey . One of the rivers in this clan actually connect to the one that goes into Aurora clan’s camp while another one acts as a border for the two clan’s territory causing many disputes.

Leader : Thunderstar
Deputy : Skypelt
Co-deputy : Sharpclaw
Location : Southwestern part of the forest.
Known for : Being neutral
Status : Active
More Info : A clan that likes to keep to itself when it comes to conflict, Lightning clan is the second clan established in the forest the first being Aurora clan. Lightning clan gets its name from the fact that the area where its camp is was cleared out by a fire caused by a lightning storm. This clan can be hard headed at times but that does not take away the fact that its powerful. Not much else is known about Lightning clan. 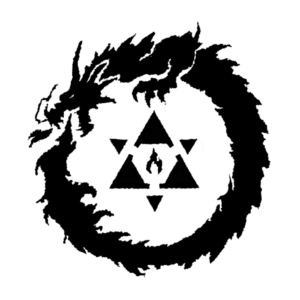 Leader : Scorchclaw
Deputy : Nightfur
Location : “A Forest Of No Stars. “
Status : Active
More Info :  Its is believed in folklore that all evils are created by a single mystical clan of warriors exiled from the forest long ago, this clan is known as Hell Clan. Beings born in fire, members of hell clan are believed to be made up of pure negative energy and have no body. Instead they use others bodies to interact with the living world.  Though what’s believed isn’t always fact, and most of what what’s believed about them is a fairytale that hides a truth more tragic and dark then the fiction suggests.

In actuality they were once the fifth clan in the forest made up of a rare breed chimera capable of fire alchemy who were driven out of the forest by starvation and the other clans hunger for territory.  Formerly named Cinder Clan, the surviving chimera tried to take back their home by force once they recovered their strength but their methods and wrath while doing so threatened the whole forest and Star Clan  helped the four clans by sending the location of four seemingly mystical stones called “Philosopher Stones”  to each clans medicine chimera and appointed six warriors to lead the effort, aided by a alchemic ability to bend the elements to their will also
gifted by Star Clan they defeat Cinder Clan and bind their souls to a group of rock formations using alchemy granted by the philosopher stones and thus Hell Clan was born. Forced to watch the clans that helped drive them out prosper waiting patiently to bring wrath on them, manipulating events behind the scenes.
Show more
Show less
Members 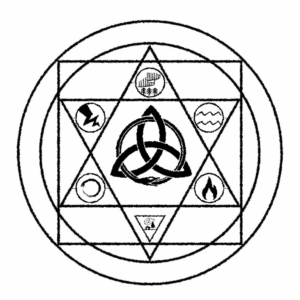 Leader :  Clan Council
Deputy : None
Co-deputy : None
Location : “The Night Sky”
Known for : Good
Status : Active
More Info : Known as the version of the afterlife to chimera, Star clan is a mystical clan made up of long since dead warriors from all of the forest clans and is in charge of managing balance in the world, giving leaders their nine lives and visions, giving the clan medic visions, to guide the dead to the afterlife, and help maintain order in the forest.

Leader :  Government
Deputy : None
Co-deputy : None
Location :  South of the forest
Known for : Human population, schools
Status : Active
More Info :  A large rural town near the forest and home to the schools the chimera go to. 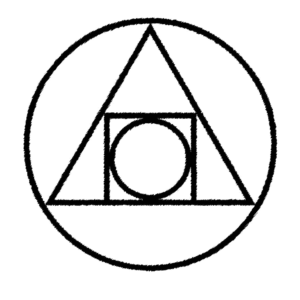